All posts in pictures gallery 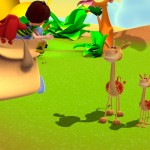 Cartoon Pictures >  Animals Images Drawings of animals, Lets go to learn the animals with children. Each image of an animal corresponds to an Alex episode, our little friend who likes to know the world and the animals of the jungle. Make larger the image to learn more about each of the animals. Animals educational resources for kids. Pictures of END_OF_DOCUMENT_TOKEN_TO_BE_REPLACED 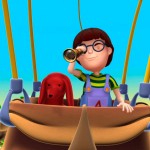 Cartoon series  >  Cartoon Pictures >  Alex Images Alex discovers the jungle and the sea bottom to show you the most beautiful animals. Also loves discovering musical instruments and vegetable planting with her grandmother in the magical garden. Discover and learn with Alex! Images of educational animated series for children. Rate the images you like best! Alex videos List of END_OF_DOCUMENT_TOKEN_TO_BE_REPLACED 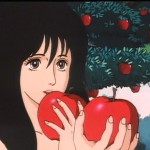 Cartoon series  >  Cartoon Pictures >  Bible Images Bible pictures and drawings, educational resources for learning the Bible with children. Cartoons for Christian children, the history of Genesis and the word of God. Children’s animated series educational. Rate the image that you like! 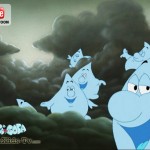 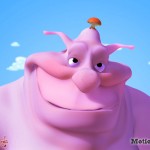 Pictures an images of Boom and Reds children cartoons

Cartoon series  >  Cartoon Pictures >  Boom and Reds Images The kindest ogre Boom and the funny mushrooms Reds already have their images gallery, to show us their funny pictures when they are playing together. Boom and Reds is a children’s cartoon series where kids can play guessing with the ​​friends Boom and Reds, the tiny mushrooms. You can watch their END_OF_DOCUMENT_TOKEN_TO_BE_REPLACED

Pictures and images gallery of Telmo and Tula, funny brothers

Cartoon series  >  Cartoon Pictures >  Telmo and Tula A lot of pictures of the funniest cartoon brothers, Telmo and Tula! You can see both them dressed up with Adult, or making their recipes, crafts and many antics. Do not forget to vote for the ones you like more, to help us to choose which image is better! Telmo and Tula END_OF_DOCUMENT_TOKEN_TO_BE_REPLACED